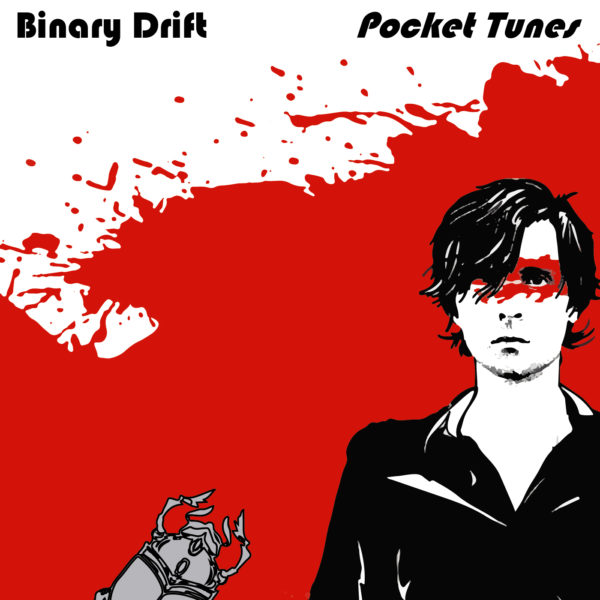 NOW AVAILABLE! FIND IT ON:

Binary Drift is the solo project of songwriter Mauricio Yrivarren. Music had been in the back-burner for a while (too long) as he had grown tired of “chasing” songs that did not have a real feel. Originally from Lima – Peru, and after many years in the US he moved to Madrid back in 2010.

In late 2017 he met Spanish producer Josemi Sánchez -who has worked as a session & live musician with the likes of Alejandro Sanz and Raphael- and after a quick conversation they started working on the songs that would eventually become the album “Pocket Tunes”.

“It had been ages since I had picked up a guitar and tried to write something, until one day I sat on my bed and the songs started to appear, almost by magic. Meeting Josemi and working with him on this record sure was the extension of that. Pocket Tunes explores different genres from brit-pop, bossa nova, disco, and rock. It’s an honest effort and I hope people enjoy it. The joy that these songs can bring about is theirs to keep.” 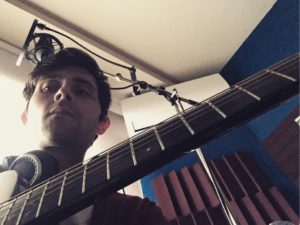