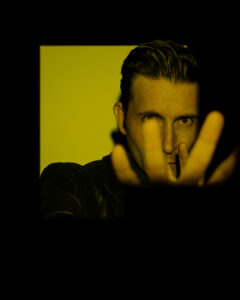 Binary Drift is the latest project of songwriter Mauricio Yrivarren. As stated in a previous interview, rather than putting music under his own name he chose to work under an alias which reflected the times we are in.

“I once read about the so-called “binary thinking” concept, which describes a system of thought that is based on things being either white or black, discarding a conversation having different tones of grey. Don’t know if that is the accurate scientific description, yet I liked it as it relates to my perception of the present state of public opinion in general. It is getting harder to engage in a meaningful dialogue as we’ve become prisoners of what we understand and believe is rightful rhetoric. At any level, we no longer accept that we need to disagree and accept that we could be wrong. We need to break away from that, thus ‘Binary Drift’ seemed like an authentic name.”

Originally from Lima, Peru and after a long stay in the US, Madrid has been his home for close to a decade. He came of age in the late 90s and early 2000s and was a big fan of the likes of Oasis, the Verve, Nirvana, and Smashing Pumpkins. His life experiences along with these musical influences definitely show in what became Binary Drift’s first album 2019’s ‘Pocket Tunes’. Always seeking to push the envelope, the album has songs in English and Spanish and explores pop, indie, disco, and bossa nova, and derives its name from the fact that most of the songs are under 3 minutes. Mauricio states: “If given a physical shape, they would be small items which you could easily fit into your pockets. Hence, ‘Pocket Tunes’ was a natural choice for the album’s title.” 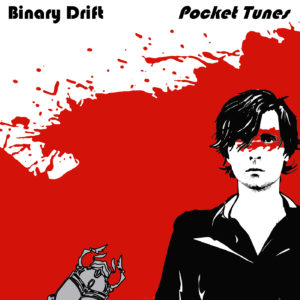 Released in February 2019. ‘Pocket Tunes’ and its singles have made press and radio around the globe. * see full list of reviews in the ‘‘Music’ section.

“Mortido” is Binary Drift’s second album and seeks to expand the writing and production techniques. 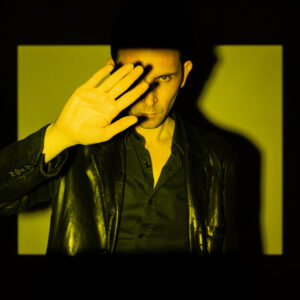